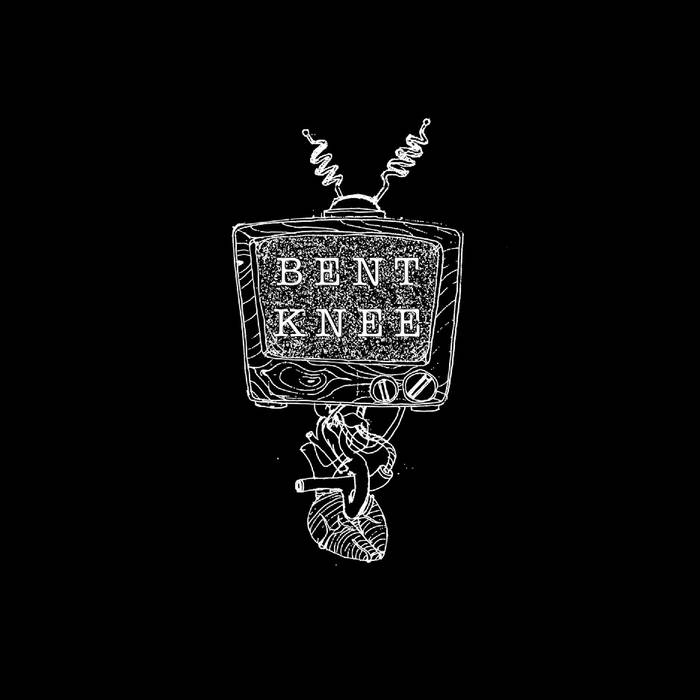 A band occupying sonic territory entirely their own, Bent Knee continues to break ground with each successive album, a record maintained with 2019’s extraordinary "You Know What They Mean". The Boston outfit’s myriad influences are distilled into a deeply moving art-form that defies categorization, merging texture and style into music that’s thrilling, addictive, and unapologetically original. ... more

Bandcamp Daily  your guide to the world of Bandcamp